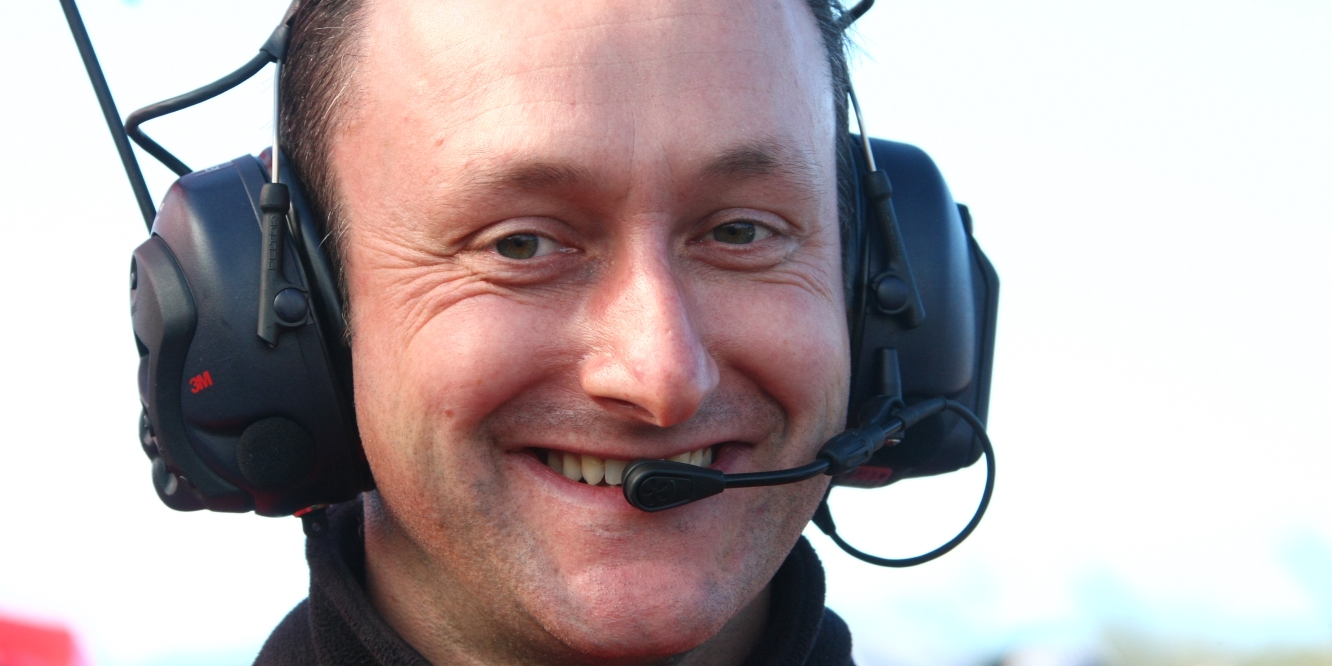 2018 signals changes at the Honda WorldSBK team in just about every way: two new riders, a heavily modified motorcycle and a new crew chief in Mick Shanley.

Shanley has spent the last two seasons working with SMR’s Milwaukee squad, first with BMW and most recently with Aprilia. Prior to this, the Englishman was a fundamental player in the team that carried Josh Brookes to the BSB title aboard a Yamaha in 2015.

Shanley now joins Ten Kate in what Honda hopes will be a much improved season next year, working as crew chief to Leon Camier’s new team-mate. Red Bull-backed riders Stefan Bradl and Jake Gagne are the contenders but all indications from within the team point towards American Gagne, despite Austrian sponsor Red Bull having allegedly favoured Germany’s Bradl.

2017 was nothing short of disastrous as the SP2 Fireblade raced for the first time. According to Shanley, a ‘logical’ approach will be necessary in 2018.

Listen in as Mick Shanley chats with Greg Haines: