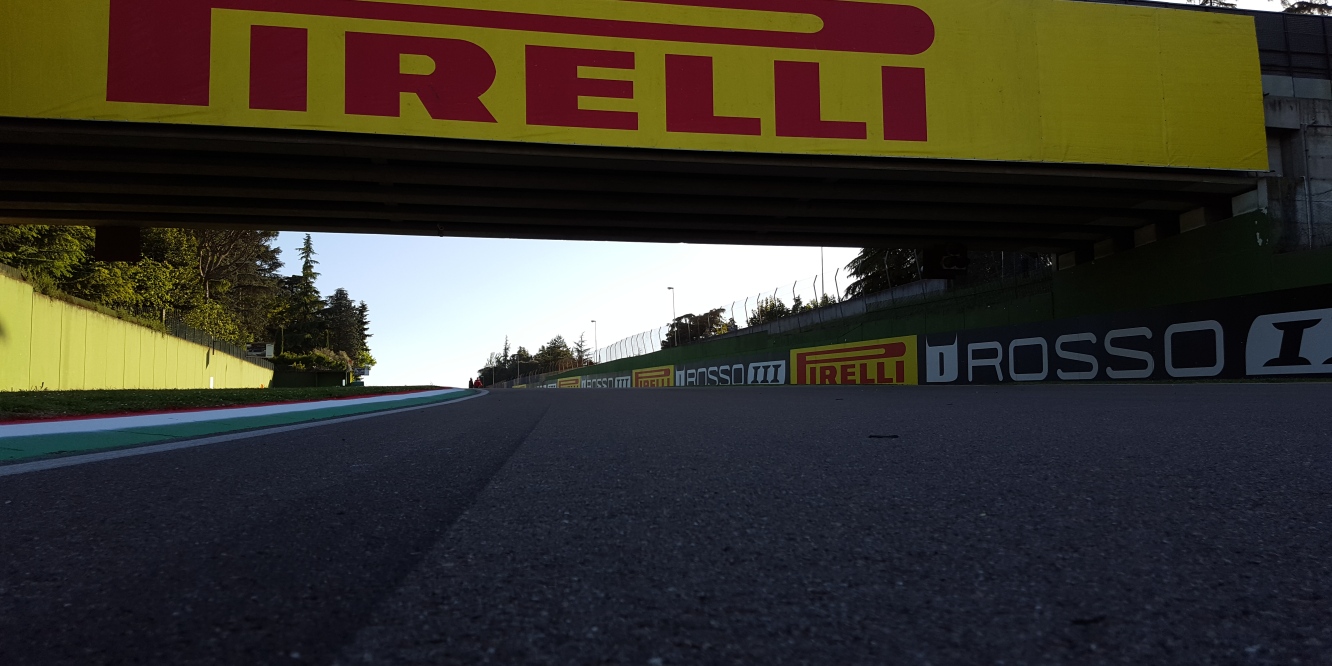 1. Who was the team boss who took Jackie Stewart to F1 world titles?

2. Which rider has won more Grand Prix motorcycle racing world titles than any other?

4. Who finished 2nd to Carl Fogarty in the 1994 World Superbike Championship?

5. Who was Rickard Rydell’s Volvo team-mate for the 1998 BTCC season?

6. Riding alongside Mike Baldwin, which other rider won the 1984 Suzuka 8 Hours?

7. In which year did Neil Hodgson win the British Superbike title?

9. On which race track did Jonathan Rea claim his maiden World Superbike pole?